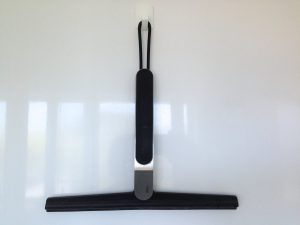 Squeegees Can Be Better Than Vacuums for Dog Hair

Anyone who owns a shedding dog will tell you that getting the hair out of rugs and carpets is a nightmare. But the best thing to scoop up that hair is usually a squeegee! 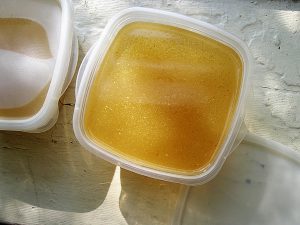 If you’re worried about the weight of your dog, then there are a number of solutions. You can make healthy and delicious snacks out of chicken broth just by putting it into an ice cube tray and into the freezer! Your dog won’t believe that it’s eating something that’s low in calories. 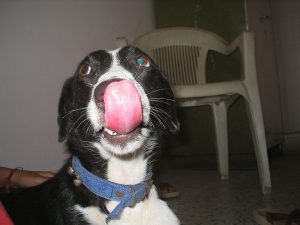 We all know that when a dog stares at you longingly when you’re eating, it’s begging for food. But there are some more subtle signs that can really help. For example, scratching, yawning and nose licking are often signs that a dog is stressed. Also, when a dog tries to curl up while standing, that means that it’s stressed. Head tilting mean that it’s curious. 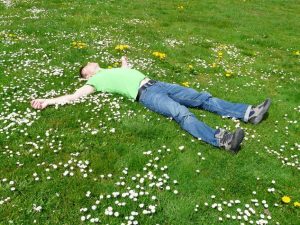 If Your Dog Starts Running Away, Pretend That You’re Hurt

If you chase a dog, then it’ll probably just run away faster. Instead, you should try lying down and pretending that you’re in pain. The dog will probably run back to you. 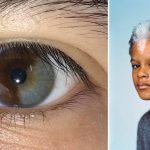 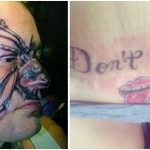