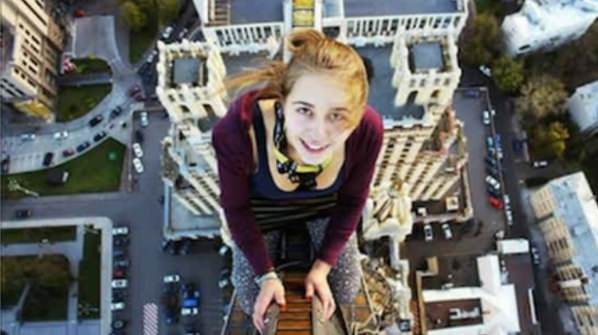 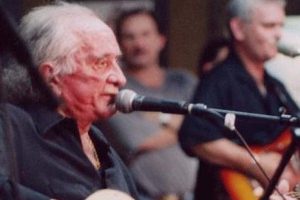 This Photo was taken a few months before the famous Cash died due to a broken heart after his wife passed away. This photo was taken during his last ever concert which was at the Carter Ranch in Hiltons, VA. 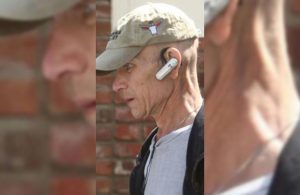 This one is just a huge bummer. This picture was taken shortly before Patrick Swayze died due to pancreatic cancer, he was only 57. Swayze became popular in the early 80’s for his roles in movies like Dirty Dancing and Ghost. 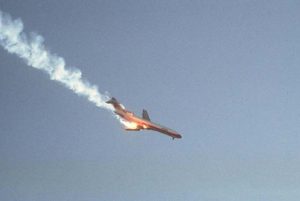 This photo is the final image of the Pacific Southwest Airlines Flight 182 that collided with another aircraft over San Diego in 1978. All 137 passengers on board perished and so did 7 people on the ground were parts of the plane landed. 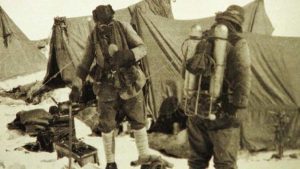 This image is the last known photo of George and Sandy at base camp in 1924. They were last seen alive at the North East ridge while they were making their ascent of Mt. Everest. It is unknown if these two actually made it to the summit or not. 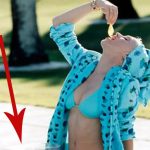 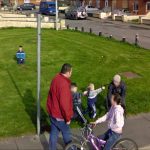