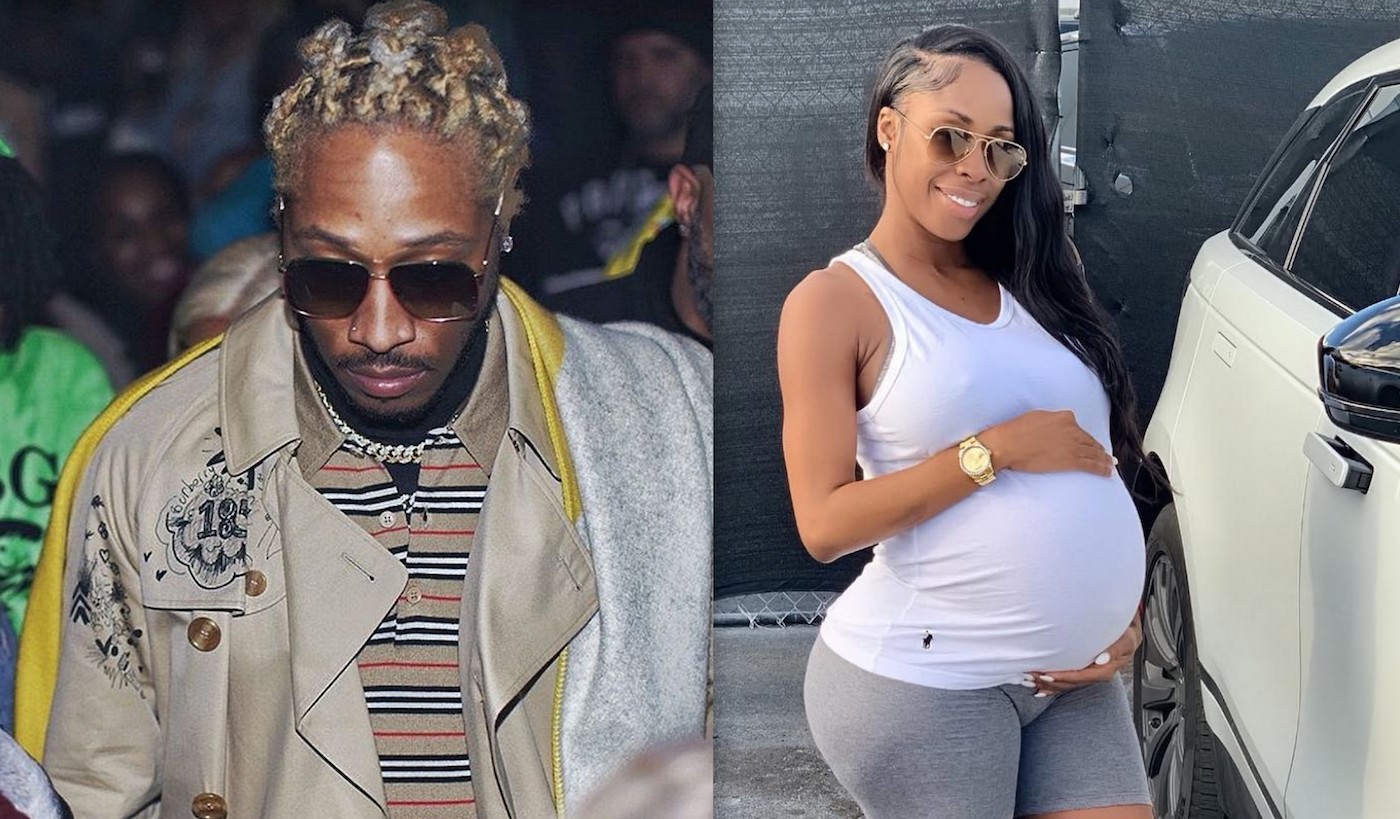 Future has been hinging on his Life Is Good slogan for the better half of last year, and truth be told, life has been good. The rapper had a fantastic time with his new girl Lori Harvey in Jamaica just a few months ago, but Future is now facing the courthouse music once more. Cindy Parker is no longer hot on his tail, having dropped the paternity suit against him earlier this month. While Future can rest easy that one less baby mother is at his throat, he still has his 7th baby mother Eliza Reign to handle.

In the latest round of courthouse drama between the two, Eliza Reign, real name Eliza Seraphin, is requesting that Future dish out a hefty sum of over $53,000 US per month to assist with taking care of their baby, Reign, Bossip report. This is not her only demand, as the model is also seeking clearance of Future’s financial documents to help build her case. She is also reportedly suing Future for custody even though she is currently the main caregiver for her little one. 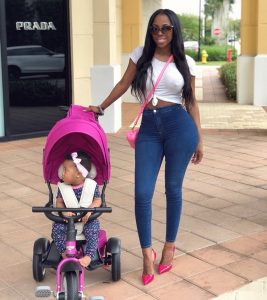 Hendrix is not taking things lightly and drafted legal documents of his own in an attempt to prevent the judge from giving the okay for him to take a paternity test, along with barring Eliza from obtaining all of his financial documents. The “Mask Off” rapper fears that the model will provide the information to outside media outlets which Future’s lawyers have accused her of in the past. 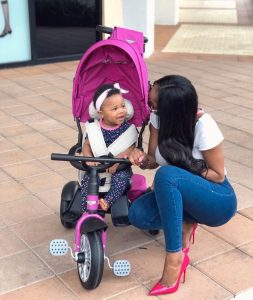 If the judge does rule against Future, his lawyers are asking that the documents be filed under seal, therefore, they will only be shared with selected persons. The rapper’s legal team has been hitting back at Eliza, previously accusing Eliza of referring to her little one as a “check baby.” They also filed a motion claiming that Eliza only needs $450 per month to offer comfortable support for their daughter Reign. 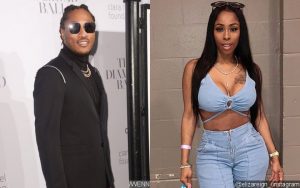 What are your thoughts on Eliza needing over $53,000.00 to support their daughter, who will be turning one(1) in April?

I done had this thang on repeat all weekend ??? #Bankroll by @Manny_miz 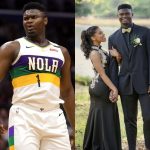 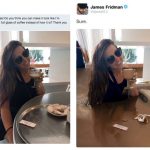