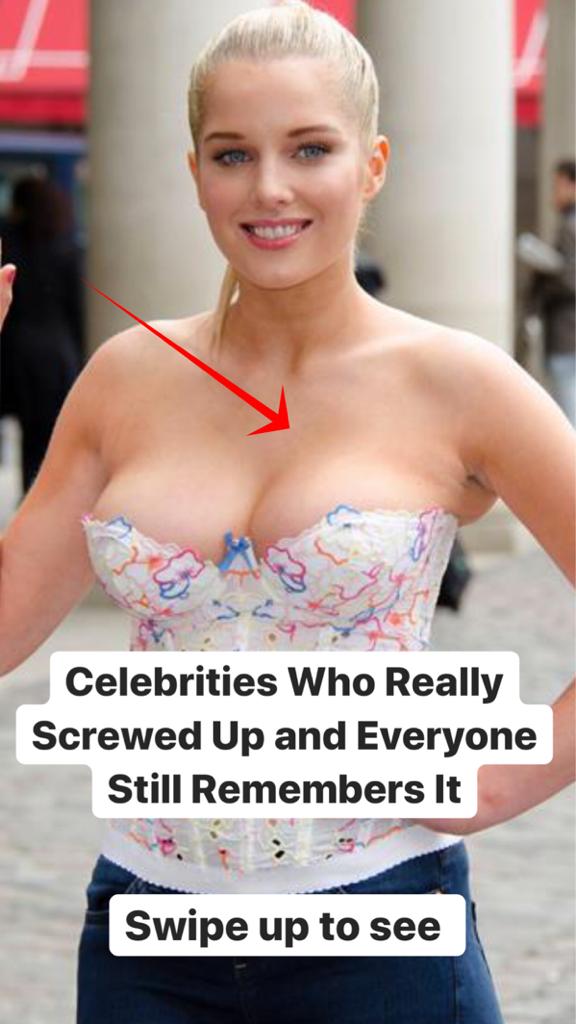 For most budding stars, a flame is a flash in the pan – there one moment, gone the next.

Then there are the others, the ones who are shooting stars, arcing across the galaxy.

That is until they fall. And when they fall, they fall super hard. Here are 10 stars who have had meteoric falls from grace.

Remember when Katherine Heigl was the “it girl” to end all it girls? She was America’s Sweetheart, THE face of the hottest TV show, Grey’s Anatomy.

She was also starring in THE hottest comedy, Knocked Up.

Then she went and pissed all over the writers of Grey’s, as well as the people she worked with on Knocked Up.

Word to the wise, never mess with Shonda Rhimes.

Ah, Robin Thicke. There was a time circa 2013 when he was the hottest singer around.

“Blurred Lines” had revitalized what had always been a low-key career, and there he was, on stage with Miley Cyrus in that striped suit, crooning as she twerked on him.

Then came the revelations that Thicke had a substance abuse problem, and the lawsuit alleging he’d plagiarized “Blurred Lines.”

It was also revealed that he and longtime partner Paula Patton, were in a bitter custody battle, that included accusations of domestic violence.

When they fall, they fall far.

Once upon a time, Kevin Spacey was a highly-respected, highly-regarded actor, and the powerful Hollywood figure who commanded the roost at Netflix’s House of Cards.

Then came the revelation that he had harassed, assaulted, or attempted to assault several actors, many of whom were teenagers at the time.

Spacey’s life crumbled around him – ironically, very much like a house of cards. 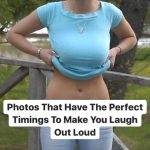 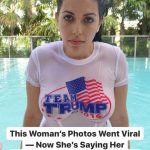