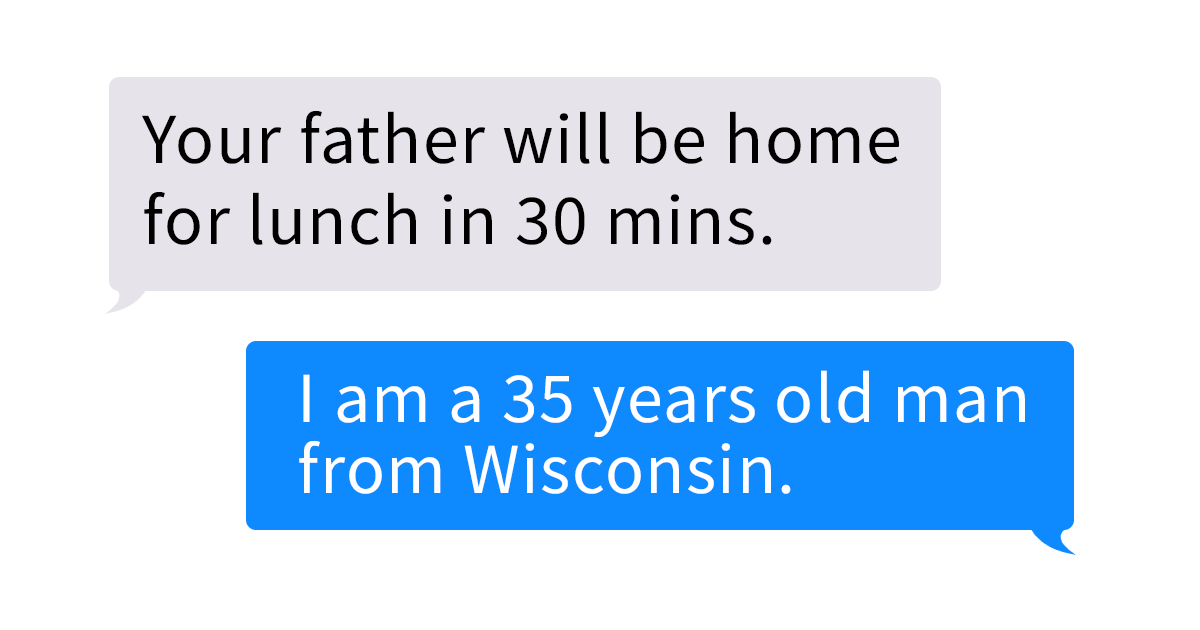 A 35-year-old man from Wisconsin was enjoying his day off from work recently when a text suddenly appeared in his inbox. ” Hunny please have milk and lunch on your way home, “read the message. Since the man, who bears the name velakskin, was already at home, and since he did not recognize the number, he realized that the sender had obviously contacted the wrong person. Despite repeatedly trying to convince them of this, however, the sender refused to believe that they were not talking to Jess, his own 18-year-old daughter. And as you can see below, things escalated pretty quickly… 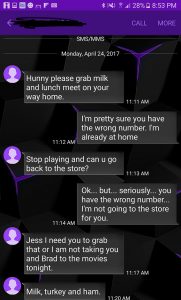 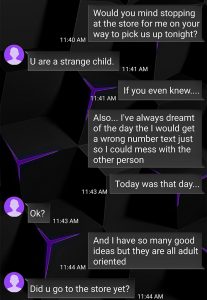 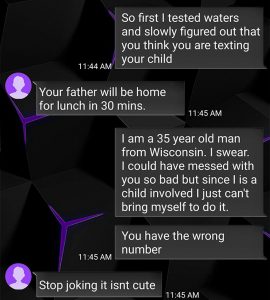 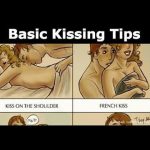 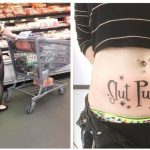