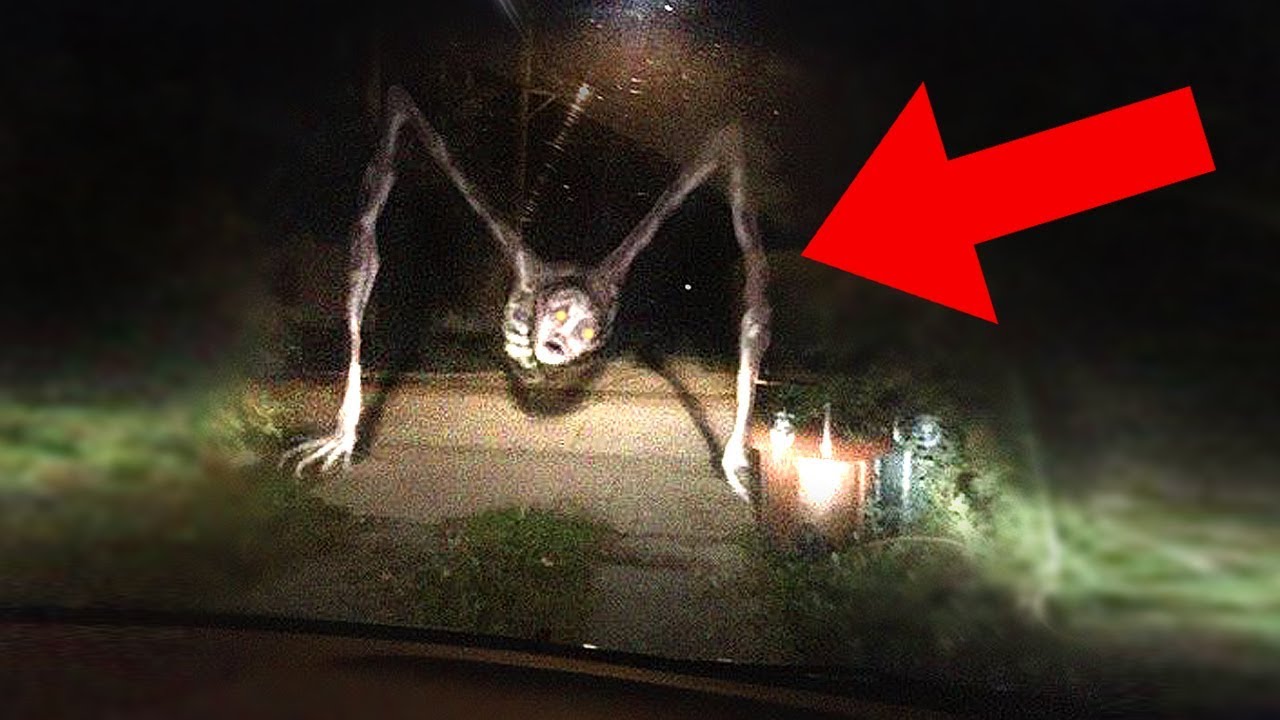 A Doctor Talking To A Ghost 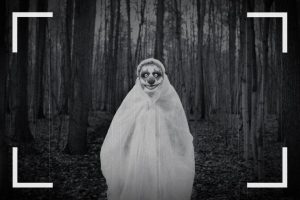 “I work as a doctor in a hospital in the U.K. and was on a night shift that was particularly quiet. Some of the nurses were sitting around telling this story: A young doctor was running to a crash call. Our hospital is a giant L shape, with the front entrance being at the bend. A woman stopped him and asked him which way the exit was. He directed her and kept running. When he got to the patient, it was the woman who asked him for directions. She died. Apparently it got caught on the CCTV—that that doctor stopped running midway down the hallway and gestured toward the exit while saying something to no one in particular.” —Reddit user DrBasio

In 2014, a creepy clown epidemic gripped the nation. Clowns were everywhere. So it’s no surprise that more than a few of them were captured on security cameras. The trio of clowns in this video are uniquely terrifying: They walk right up to homes’ front doors and look straight into the camera. Local news station News4Jax got wind that these videos are likely friends pranking other friends; people they know wouldn’t get too scared. But still, the videos aren’t for the faint of heart.

An Angry Ghost At A 200-Year-Old School

One school in Cork, Ireland, recently released terrifying security footage of paranormal activity that took place in a hallway overnight. “If it’s a prank,” said Aaron Wolfe, the school’s principal, to UNILAD, “we don’t know how it was done. Motion sensors were set off at this time, that’s how it was caught.” The video features every horror-story standby: slamming doors, flying objects, and even a “wet floor” sign floating about before smashing on the ground. If you dare, you can watch the video here.

A face at the door

Between the hours 12:07 a.m. and 4:07 a.m. one Reddit user received four notifications from his smart-home app that his doorbell had detected a visitor. When he checked the doorbell’s camera the first three times, nothing appeared. He figured it must’ve been a stray dog or cat setting off the motion sensor. But with the fourth notification, a face showed up on the screen—and it will give you the creeps. 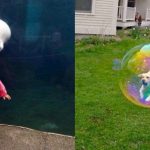 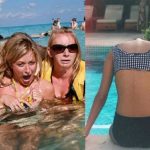