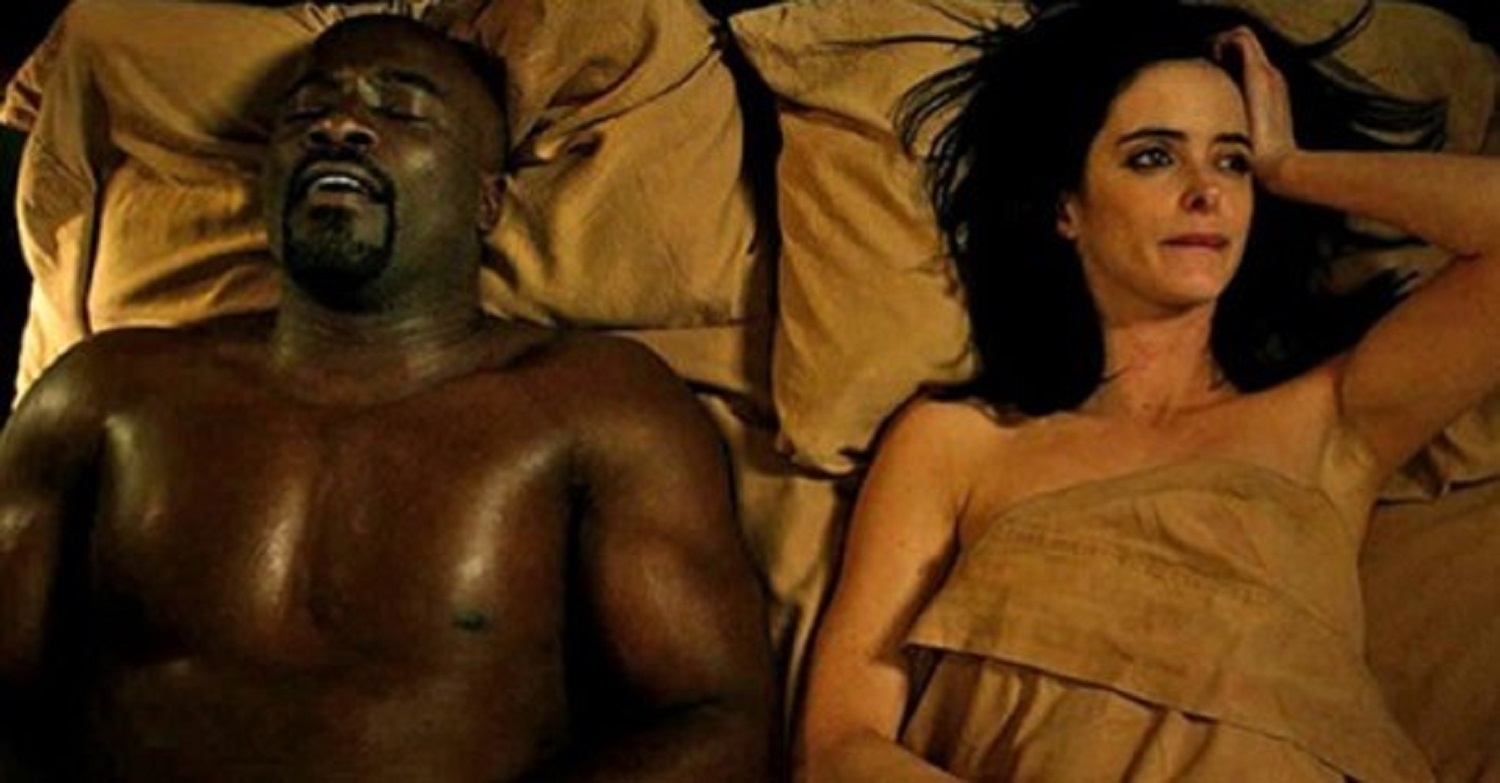 Most love scenes in movies are not real. We only see actors pretending to enjoy those activities. But there are exceptions. There have been a handful of films that have taken him to the extreme. These movies weren’t pornographic, but still, the love scenes they were, they were real. So, let’s find out what those extremely adventurous movies are, where actors were off limits. 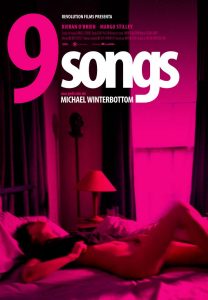 Directed by Michael Winterbottom, this 2004 romantic drama film was controversial because of the real love scenes between actor Kieran O’Brian and Margo Stilley. 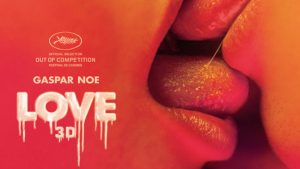 This French drama film that revolves around a school student had scenes of love without meddling among the actors. 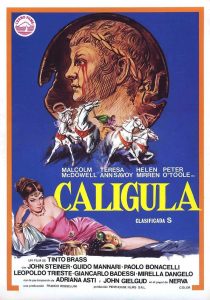 Caligula could be considered a pornographic film by some, but due to the presence of well-known Hollywood actors such as Peter O’Toole and Helen Mirren, it can be called a regular film as well. The film featured several real love scenes that were added to the postproduction. 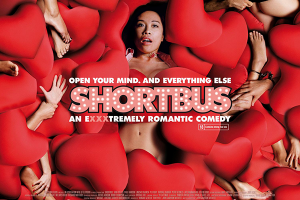 Shortbus is one of the most popular movies on this list. This 2006 comedy focuses on a certain event at an art sex salon in Brooklyn. The love scenes in this well-directed film are depicted to be real. 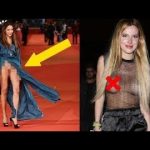 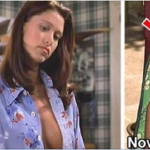