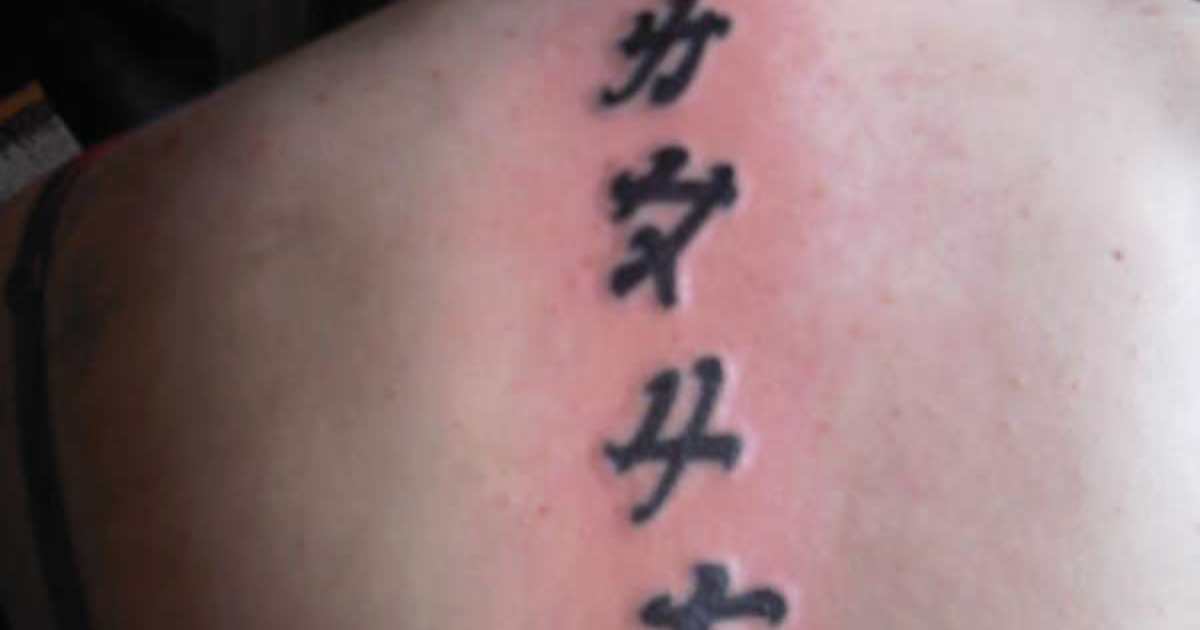 Have you ever seen a person tattooed in a language that you don’t understand and who says, “Wow, that’s so beautiful”? Well, it turns out that this person might not even realize that his tattoo actually translates into “illiterate stranger”.

Unfortunately, it is not quite uncommon to get an incorrect tattoo. There are people with a lot of hilarious stories about it, so we rounded up 45 of our favorites.

Those are terrible words.

Seems appropriate for the carrier.

You really can’t make this up.

5. One might think that it says “strength, loyalty, determination…”

But it says here…

Can we meet the tattoo artist who did this?

Should someone tell this girl that her skin is not a back door? Does she know? 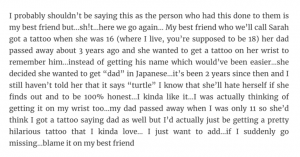 Much better than “loyalty”, frankly.

I wonder what he did to deserve this!

No, but it’s supposed to say that.

What do you mean, he wasn’t happy about it!

At least he has a nice nickname.

I guess it’s pretty close…“hope” is a name after all.

Bad enough tattoo to be stuck with for all eternity! 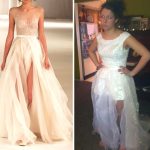 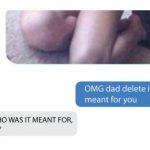