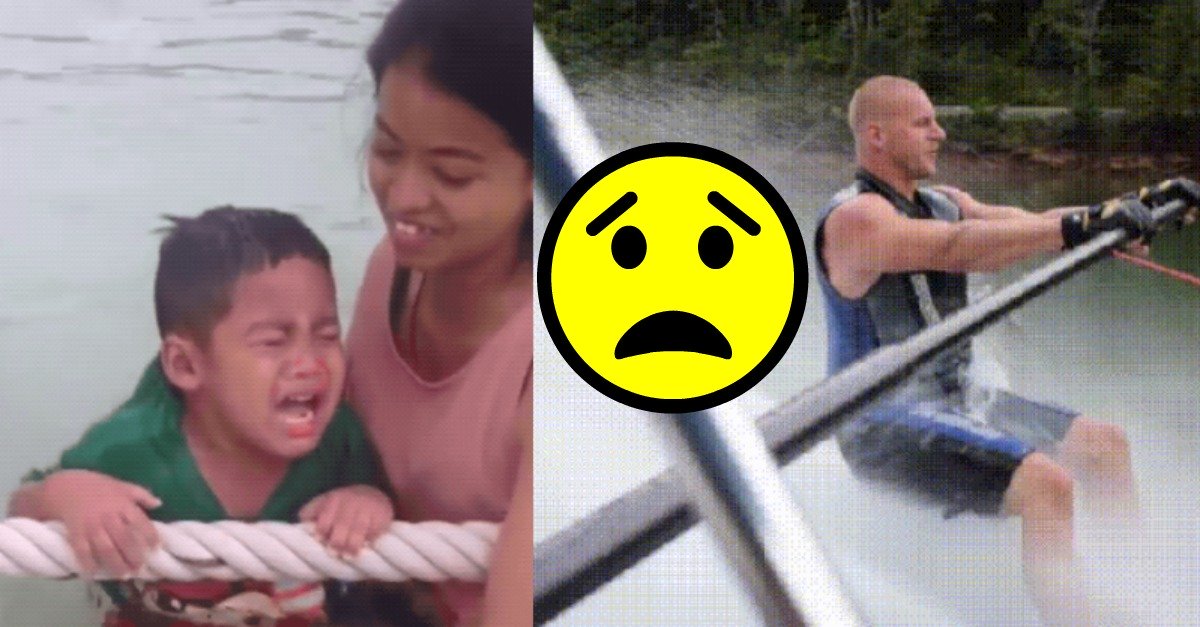 Life doesn’t always play out the way you think it will. Sometimes, you go into a situation fully expecting one thing to happen but are met with an entirely different outcome. If you’re lucky, things will turn out much better than you expected: Instead of rain, you’re met with sunshine. Instead of an angry boss, you get a promotion. But other times, the opposite happens: Instead of a check, you get a bill. Instead of a sweet, cuddly kitten, you’re met with a rabid mother raccoon protecting her young. (Trust me, I’ve been there.)

If your life has been nothing but terrible surprises lately, the following 30 GIFs and photos will make you sigh with relief and realize that maybe the fate of the universe isn’t so bad after all. But keep this in mind while scrolling: While it may seem like the most obvious outcome is inevitable, prepare to be surprised.

Never Give up from r/nonononoyes

This video has as many twists and turns as a Hollywood blockbuster.

It really does go to show where perseverance and believing in yourself can get you.

That’s was close from r/nonononoyes

I have never been as slick as this kid, and I’m probably three times his age.

But I will remember this the next time my friends are trying to push my head into a giant cake.

This clip is straight out of a Looney Tunes cartoon.

And the way the tiger looks around in disbelief while the duck secretly sneaks away?

Motorcyclist gets hit by a car running a red light, flips in the air, and lands on his feet from r/nonononoyes

And this, people, is why helmets exist.

Especially because this is not the outcome of 99.9% of motorcycle accidents. 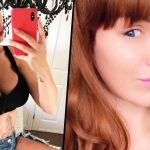 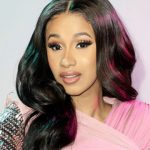